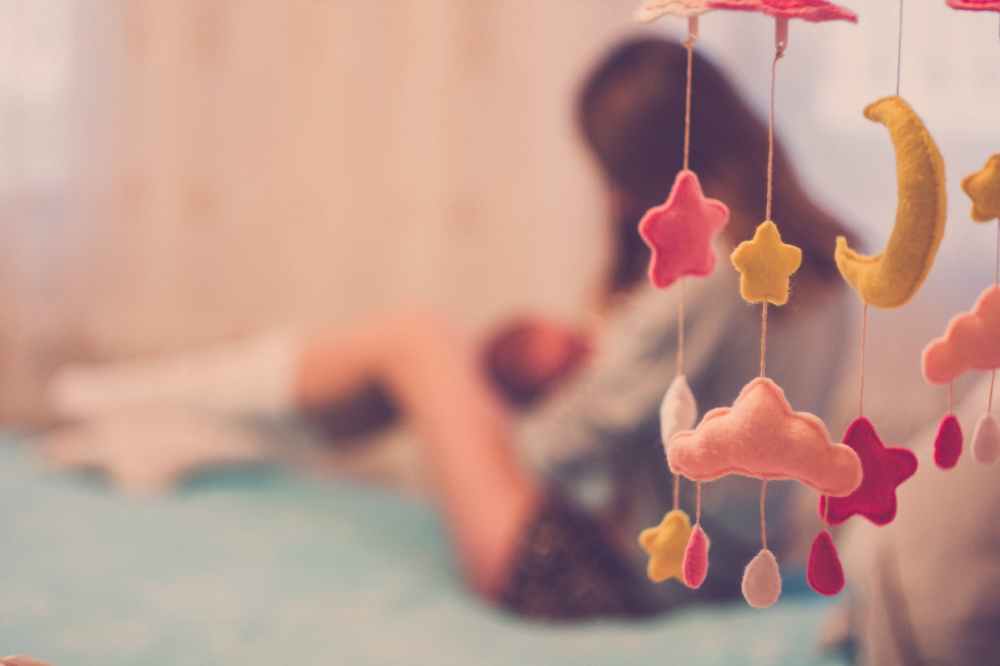 Of all the things that I feel less knowledge about, it’s breastfeeding. Yet, before Aydeen was born, I was very determined that I am going be a fully breastfeeding mom. I thought reading about it starting on my 8-month pregnancy was sufficient. Boy, was I ever so wrong in my life.

It helped me to be mentally prepared for breastfeeding, yes. But educating me on how to avoid engorgement? No. Understanding on stress level vs let down reflex? Yes, but not at THE understanding level.
If I understood about the relationship so darn well, I wouldn’t have stress my head off on the 3rd day postpartum when Aydeen was a bit dehydrated. We were at the emergency area of the hospital all night long, and I refused to eat anything. I was only thinking about my 3 days-old baby who had some blood in his pee. Seeing him with needles and screaming as hell was unbearable, only when the result came out saying he’s ok, only a little bit dehydrated. We were there until midnight.

If I understand about the relationship of stress & let down reflex, I wouldn’t cry so damn hard on day 4 postpartum when suddenly I was engorged as hell but no milk coming out (how could I even let people let me think I have no milk, I was so stupid)! I was so damn tired due to the case at emergency the day before, of course no let down even though milk was as full as hell!

Luckily I was in contact with the lactation counselor at KPJ Damansara, she showed me how to cope, and everything else fell into place.

And it is surprising that there are new mothers out there who had that very same problem, but no lactation counselor was there to advise them, and they decided to put the baby on formula milk. It’s not their fault. They think they don’t have milk, and they surely don’t want the baby to starve.

When I shared my experience, only then they realised they were in the same situation. Only then they understood that they have so much milk, only need to stimulate let down. If only the nurses that were with them were able to educate then properly.

So, mothers, unless your doctor mentions about any medical issues, you definitely have enough milk right from the time you give birth. Have faith. Keep smiling. No stress. You’re already a milk-making mom! 🙂

I will share with you how I cope with my unbelievable numerous engorgement in my next posts!